There's little doubting 2012 was a special year for myself. Among the many events which were going on in my life last year, creating the Aussie in Bosnia page ranks up there as one of the most memorable.

Since its launch in June, 189 posts have been published on the blog, in the process attracting in excess of 33,000 views, at an average of more than 170 views per day.

Listed here are the 10 most popular Aussie in Bosnia articles from 2012.

Taking out the top two spots were stories about Senad Hadzic's trek on foot from his northern Bosnian home-town to the Saudi city of Mecca as part of the Islamic Hajj pilgrimage.

Also featuring highly were articles I penned involving some of my personal experiences in Bosnia, including my first introduction to the Bajram (Bayram) religious holiday, as well as attending a local football match in Zenica. 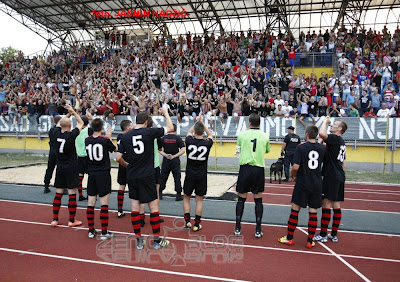 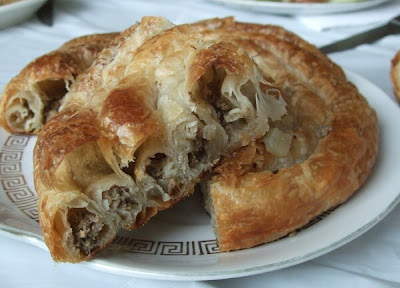